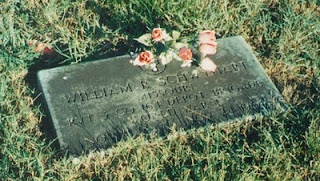 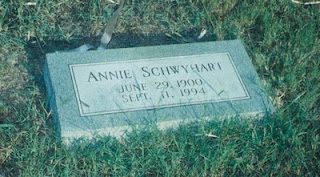 John SCHWYHART was the fifth child of William and Annie SCHWYHART, born 18 Dec 1931 and died 2 Dec 1985, and left a wife and four children. 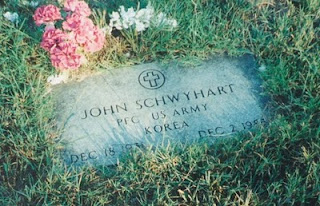 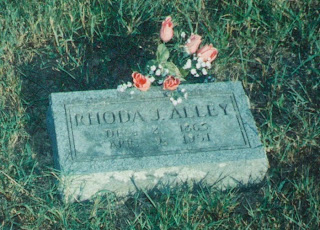 The McCarty Cemetery is located on Hwy M, south of Cedar Creek, approx. 6 miles. Some information from: http://www.wrvhs.org/taney/mccarty.html You can see the location on the map, scan of 2010-2012 MO Highway Map. 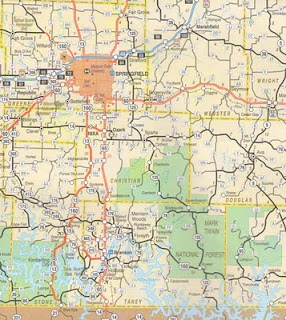 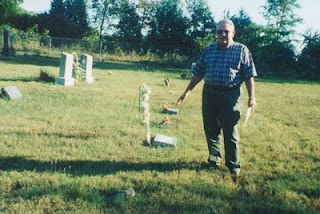