75 Years Ago This Week
Hometown News 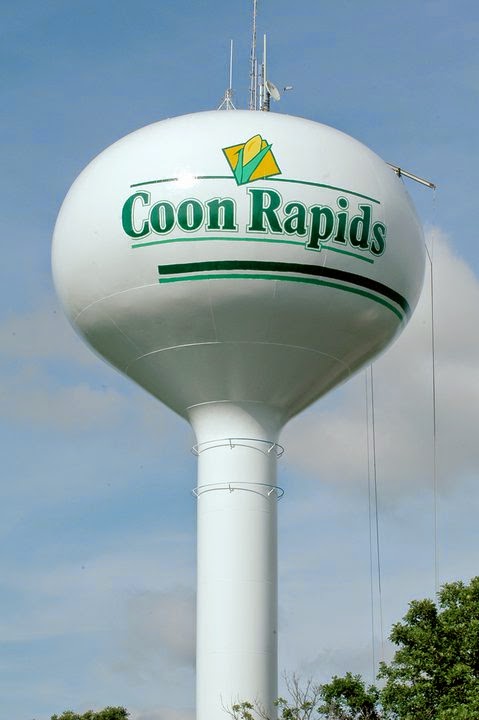 In what almost might be called a photo finish, and with the vote tied until almost the last vote was counted, Mayor Alex nosed out Dale Carpenter in the mayoral race here Monday winning by ten votes. Out of a total of 551 votes cast, Mayor Alex received 273, Carpenter polled 263. Treasurer Paul Kinnick, running without opposition, polled 376 votes.
Ben Bowman was elected assessor, polling 306 votes; Mrs. Ethel Austin ran second with 173 votes; and B.M. Surridge, third with 33 votes. Elected to the town council and the number of votes polled:
Dwight Williams, 423; George Textor, 388; Freeman Mingus, 369; Wellman Kretzinger, 365; and John Tigges, 365. Defeated for town council were H.L. Cadden with 268 votes and C.A. Nelson with 186 votes. All members of the old council who ran were reelected. Dave Davis and Ralph Shannon were not candidates for reelection and Mingus and Williams will take their places on the board. Ben Bowman will be thenew assessor.

Leo Kinnick, employed by the First State Bank the past three months, has accepted a position
as book-keeper and teller of the Commercial Savings bank at Lanesboro [Note: This should say Lohrville, in Calhoun County - he stayed there for many years!]. Mr. Kinnick is already
at his work there and the family will move there the first of the week.


Note: Paul Kinnick was my maternal grandfather. Leo Kinnick is his oldest son, and my uncle.