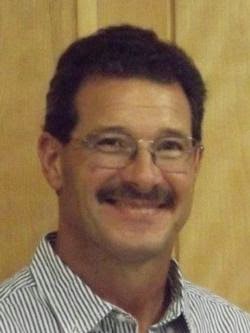 Lost this first cousin way too soon. 54 years old, husband, father, and grandfather. This may be how he'd like to be remembered, courtesy of his daughter, on first seeing a grand-child... 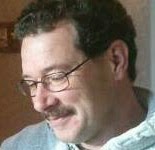 Bryan "Buzzy" Wesley Kinnick, age 54, of Bayard passed away unexpectedly at his home near Bayard on Wednesday, February 4, 2015.

Funeral services will be held at 11:00 A.M. on Saturday, February 7, 2015 at the First United Methodist Church in Coon Rapids with Rev. Joyce Webb officiating. Friends may call at the Dahn and Woodhouse Funeral Home in Coon Rapids from 5 - 7 P.M. on Friday evening. The casket will be moved to the church at 9:00 A.M. on Saturday where visitation will resume until the time of service. Organist for the service will be Lula Garnes and soloists will be Cindy Seastrom and Peg Wiemers. Casket bearers will be Jeff McCool, Mark McCool, Tom Hoffman, Terry Hoffman, Justin Hein, Dave Wiemers, Keith Hilgenberg, and Doug Duff. Honorary casket bearers will be Bryan's grandchildren: Zoey, Hunter, and Jack. Funeral arrangements are under the direction of the Dahn and Woodhouse Funeral Home in Coon Rapids and online condolences may be left for Bryan's family at www.dahnandwoodhouse.com

Born on September 29, 1960 in Carroll, he was the son of Edward "Buzz" and Colleen (Davis) Kinnick. He grew up in Bayard on his family's farm and graduated from Bayard High School in 1979. Following high school he worked for Garst and Thomas Seed Company in seed production. Bryan has continuously worked for the company through its evolution which is currently Hartung Brothers. He was married to Cindy Snyder on March 20, 1982 at the First United Methodist Church in Yale by Rev. Art Hill. Bryan and Cindy met through the Bayard - YJB class share program in Jamaica. Bryan served on the Coon Rapids - Bayard School board for seven years. He was a member of the First United Methodist Church in Bayard and he was a member of Ducks Unlimited. Bryan enjoyed fishing, hunting, boating, camping, farming, and the occasional Bud Light. But most of all, Bryan loved spending time with his three grandchildren.

Family photo from after the funeral, from Lexie Franzeen, on Facebook:

“Celebrating the life of Bryan "Buzzy" Kinnick today, such an amazing man who will be missed more than words can say. We love you so much! We are so blessed with this amazing family” 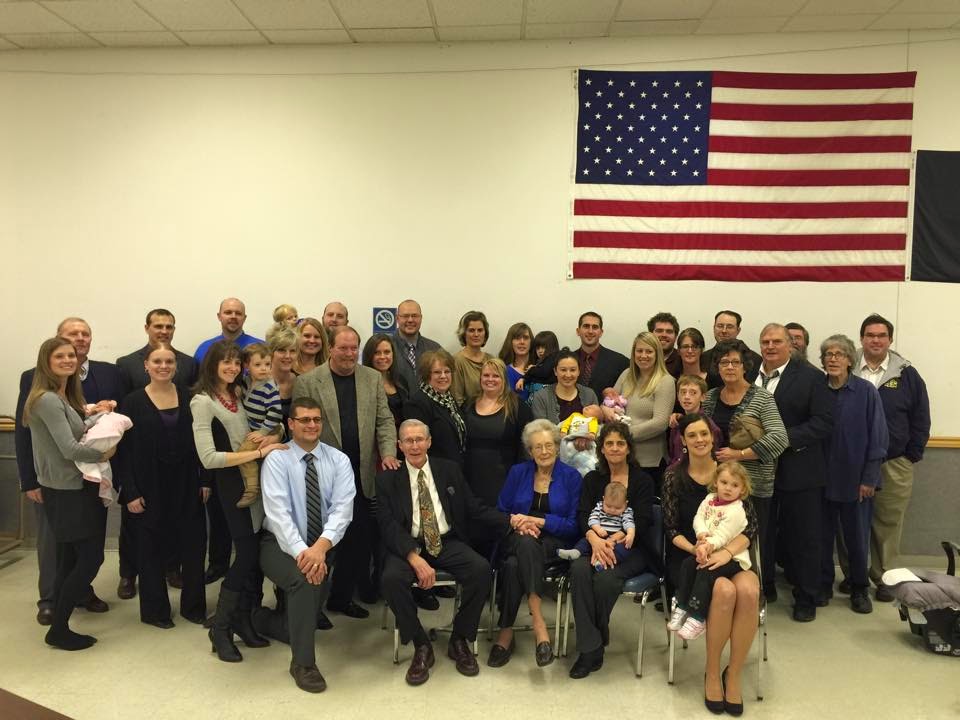 Note: Three men far back right are my three youngest brothers... nice they could be there!