Tombstone Tuesday - John W. RECTOR
Last week, we shared the stone of Franklin Pierce RECTOR, who was a brother of John W., sons of Jacob and Frances (LITTLE) RECTOR. Today we will focus on John W. RECTOR, born 13 May 1842, in Indiana, and died 17 Apr 1863, at age 23 years, 11 mon, 5 days. He is said to have died of fever, suffering during his Civil War service. He is buried in the Forest Hill - Hunter Cemetery in Lyon County, Kansas (near Emporia) along with others in his family including his brother, Franklin. 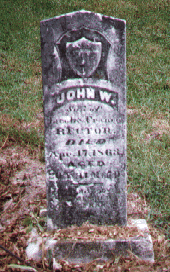 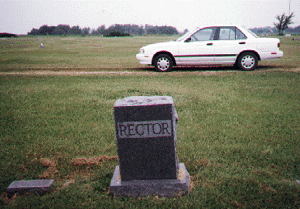 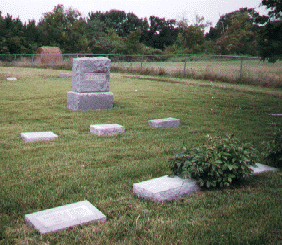 Thanks to the Flint Hills Genealogy Society and Emporia D.A.R. here is the list of those in this small Forest Hill-Hunter Cemetery.

Of the family, by given name, and year of burial: