The Book of Me, Written By You - Prompt 12: The Year You Were Born


The Book of Me, Written By You
Prompt 12: The Year You Were Born 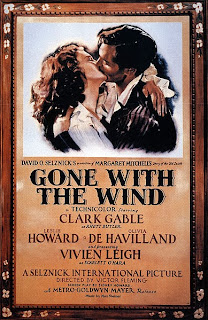 Email ThisBlogThis!Share to TwitterShare to FacebookShare to Pinterest
Labels: 1939, The Book of Me